Causes, countermeasures and effects on the quality of BOPP film slitting quality —

2. The volume is too loose:
1 Shift: Due to the looseness of the winding, the film roll is easy to move in series and shifts. If the degree is serious, it cannot be used.
2 Core-pulling: Due to the looseness of the winding, the film roll has serious end face misalignment near the paper tube during the loading or unloading or use process, commonly known as “core pulling”, which affects the appearance and use effect of the product.
3 The film wrinkles produced by the loosening of the rolls and the pit lines (stars) formed by the tightness of the inner pines affect the appearance quality and the use effect of the products to some extent.
4 Face wrinkles: Due to the looseness of the winding, the point support force of the end face of the film roll during the movement is reduced, and the fish scale-like end face wrinkles are easily generated.
5 Eccentricity: If the winding is too loose, the film roll will be eccentric (elliptical), and the unwinding tension will be uneven during the unwinding process, which will affect the use effect, especially the printing overprinting effect. 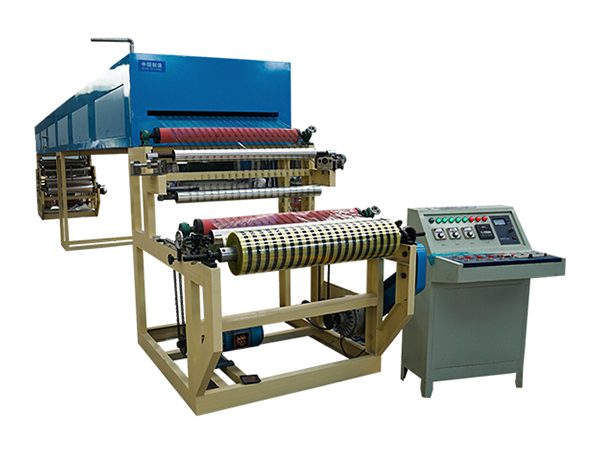 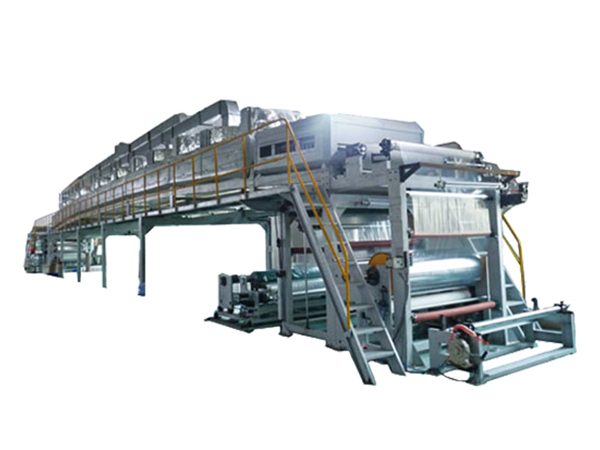